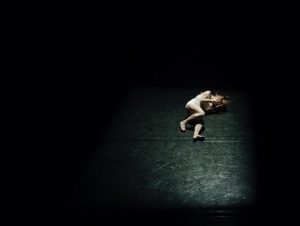 Photo by Hailey Kean on Unsplash

Well, it is now 11 pm on Monday 5th April and it is 7 whole days (give or take a few minutes) since I last self-harmed by cutting myself. Yay for me!

The last time I self-harmed I was actually a patient on a hospital ward following admission due to a Paracetamol overdose and self-harm — taken into the hospital by the police no less (the guys were great and non-judgemental).

This was Sunday 28th March. I had my wounds cleaned up, steri-stripped, and bandaged, had my bloods taken in A&E and hooked up to antidote drip, but nobody asked why I had done these things to myself. I was then taken to the Assessment Ward and put into a bed. Still, nobody had asked, “Why?”

Morning rolled around and I was brusquely told that a Nurse from the Psychiatric Liaison Team (PLT) would be around to speak with me. Still, nobody had asked, “Why?”

Eventually seen by the PLT nurse — he was as much use as a chocolate poker in a bonfire! Didn’t really listen to me trying to explain my situation. How I felt abandoned by medical services over my physical health issues, abandoned by mental health services regarding my mental state, abandoned by City Council Social Services. He asked “Why?” but didn’t listen to me.

Told him that I had phoned the Crisis Team at the hospital twice in the previous fortnight and how they said that self-harm and suicidal ideation did not a crisis make and that I should basically pull myself together! He again asked “Why?” but again didn’t listen to me.

He then took me back to the ward leaving me no further forward. Roll on to late Monday evening. I was still feeling very depressed and told the ward staff that I knew if I went home I would self-harm again. Seen again by PLT nurses. Different ones this time, but still fed me the same old patter. They asked “Why?” but didn’t listen to me.

Taken back to the ward and told I would be discharged within a couple of hours. I self-harmed on the ward then, about 11 pm, using scissors I had in my bag. Response from the nursing staff was to tut at me and call me a “Silly bloke”!

If it hadn’t been for all my friends on Twitter from the Camerados movement that I’m involved with (especially Maff), my #BeMorePirate crew, and some holy people of various faiths praying for me I wouldn’t be here now.

Seven days without cutting myself. I’m not saying that the urge to self-harm has gone — far from it! The urge is there 24/7 as is the suicidal ideation. However, I’m fighting the urges with the help of the people mentioned above.

I’m going to continue to post about my journey to, if not exactly recovery, at least to a better place.

I’ll edit this shortly to add some links to good Mental Health support.

Peace and love to you all.

Well, today is my 59th birthday and like pretty much every day of the year I’m spending it alone.

Since losing my parents in 2008 I lost what little contact I had with my aunts, uncles, and cousins – they never really bothered with me before then anyway. I was always the black sheep of the family.

As for friends? Well, I lost a lot of the fair-weather type friends when I lost my job in 2013 following my heart attack. I still see them around the area but they never bother to speak.

Other friends drifted away when my health — both physical and mental — started to decline. I’ve made new friends through my voluntary work but they mostly live a couple of hundred miles away so socializing is difficult 😔. The few that live closer involve a train journey costing £15 return, which having to survive on the pittance paid by ESA benefit is a lot of money!

For people in the 35 – 60 age range there is very little provision for combatting loneliness and isolation. Everything seems to be aimed at those 65+.

So, yet again I’ll be spending my birthday alone. As indeed I spend my life. The only social interaction I’ve had this month is 90 minutes talking with fellow volunteers at a group 50 miles from my home. So yeah, I’m feeling down on what should be a happy day.

Your home is living space, not storage space.

As someone whose OCD manifests as hoarding (as the few people I’ve ever let in my flat can testify), this article by Brad Stulberg for Outdoors magazine so resonates with me!

“There’s growing evidence that a cluttered home or workplace is a stressful one. A recent DePaul University study found that physical clutter is linked with procrastination and, in turn, lower life satisfaction. Other research shows that clutter is associated with elevated levels of the stress hormone cortisol.”

“Sparking joy: use Marie Kondo’s approach to declutter your mind.
Along with owning too much stuff, we also pile unreasonable demands on our time. It’s time to limit our focuses.”

After my dad’s funeral ended I went home alone – not one of my uncles,aunts, cousins said okay do you want to come back to ours. If it hadn’t been for 4 of my parent’s elderly frirnds helping me over the following days I would have ended my own life. My relations said “We’ll be in touch” 11 years on and I’m still waiting.

There hardly any counselling provision in Newcastle-upon-Tyne. I got 3 short sessions from the Carer’s Centre and that was it.

At least this year I didn’t self-harm or overdose on the anniversary – lets see if I can do the same next year!

This is utterly groundbreaking. The Ella Roberta Family have won the right to another inquest into the death of their daughter Ella. The Attorney General said “I have concluded that there is new evidence which may alter the substantial truth of Ella’s death”.
He went on “I am therefore able to give my permission for an application to the High Court to request a new inquest, based on the evidential test being met.” His report said there was a “real prospect that without unlawful levels of air pollution, Ella would not have died”. 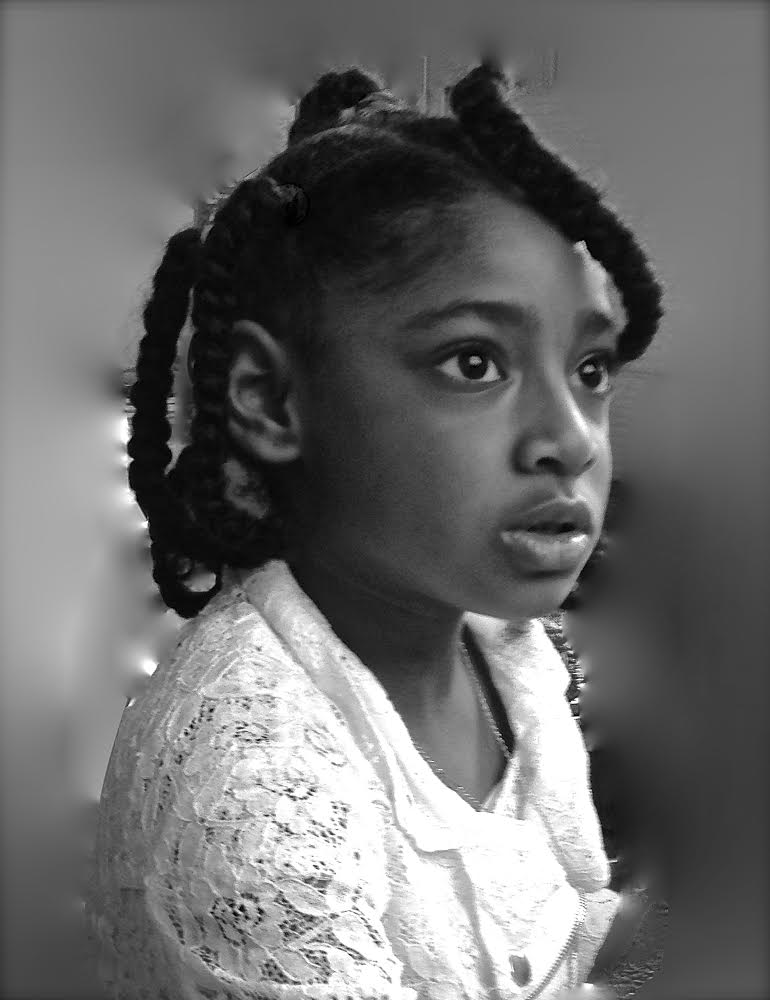 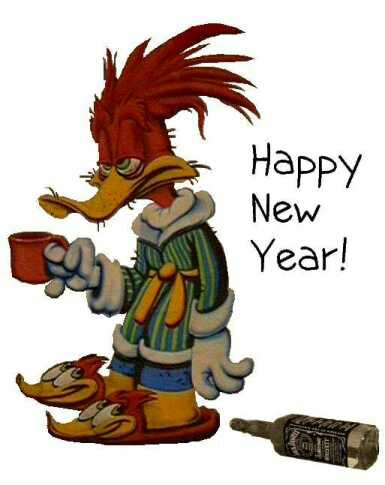 I had planned on my first post of 2019 being a somewhat optimistic one — looking forward to what this new yeat will bring. However, when the time came I couldn’t face pretending to be cheery.

So, I’ve spent the the first day of 2019 just as I spent the last day of 2018 — alone. Which is pretty much how I spent most days last year and indeed the past 10 years. I know my mental health issues at times make me hard work at times, but it would be nice if friends I’ve known for years actually bothered with me and occasionally asked if I’d like to be involved. I generally enjoy being alone but I dislike being lonely.

Looking at some of my IRL friends posting Facebook/Twitter on NYE saying how much they were enjoying themselves with other of my IRL friends at various bars,club etc. Not once thinking of asking if I’d like to be with them. A couple of my friends do make an effort and I love them for it.

Especially sad to see people I thought were close friends posting about being together in a pub on NYE only 10-15 minutes away from my place. Obviously I’m no longer good enough for them to ask “Hey bro want to join us?”

Then there are the fairweather friends who don’t bother with me now because I’m no longer working and thus unable to take them out for drinks or buy them things. 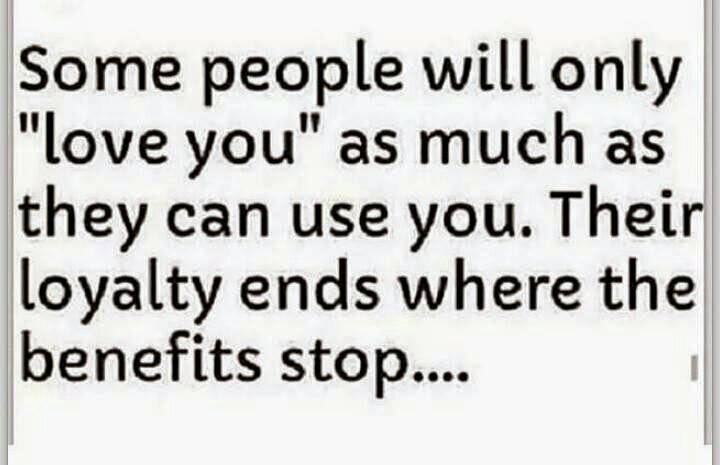 So, I spent NYE alone in my flat, demolishing a bottle of vodka and 10 cans of ale — finally fell asleep about 7am this morning. Woke around 1pm and felt no different.

I don’t plan on doing anything until next week. I need to think things through and come to decisions about both my future and my so-called “friendships”.

How wonderful to start the year on a downer! Then again, a great deal of Bipolar Life is a downer!

Anyway, rant/moan/whinge over — sorry to bored you! Have a good 2019! Hopefully, by this time next week I’ll be in a better mood!

If you start listening to “Ride” by Lane Del Rey at exactly 12:58:31 on New Year’s Eve, you can sing along to “I am alone at midnight” at exactly midnight. Start your New Year honestly. 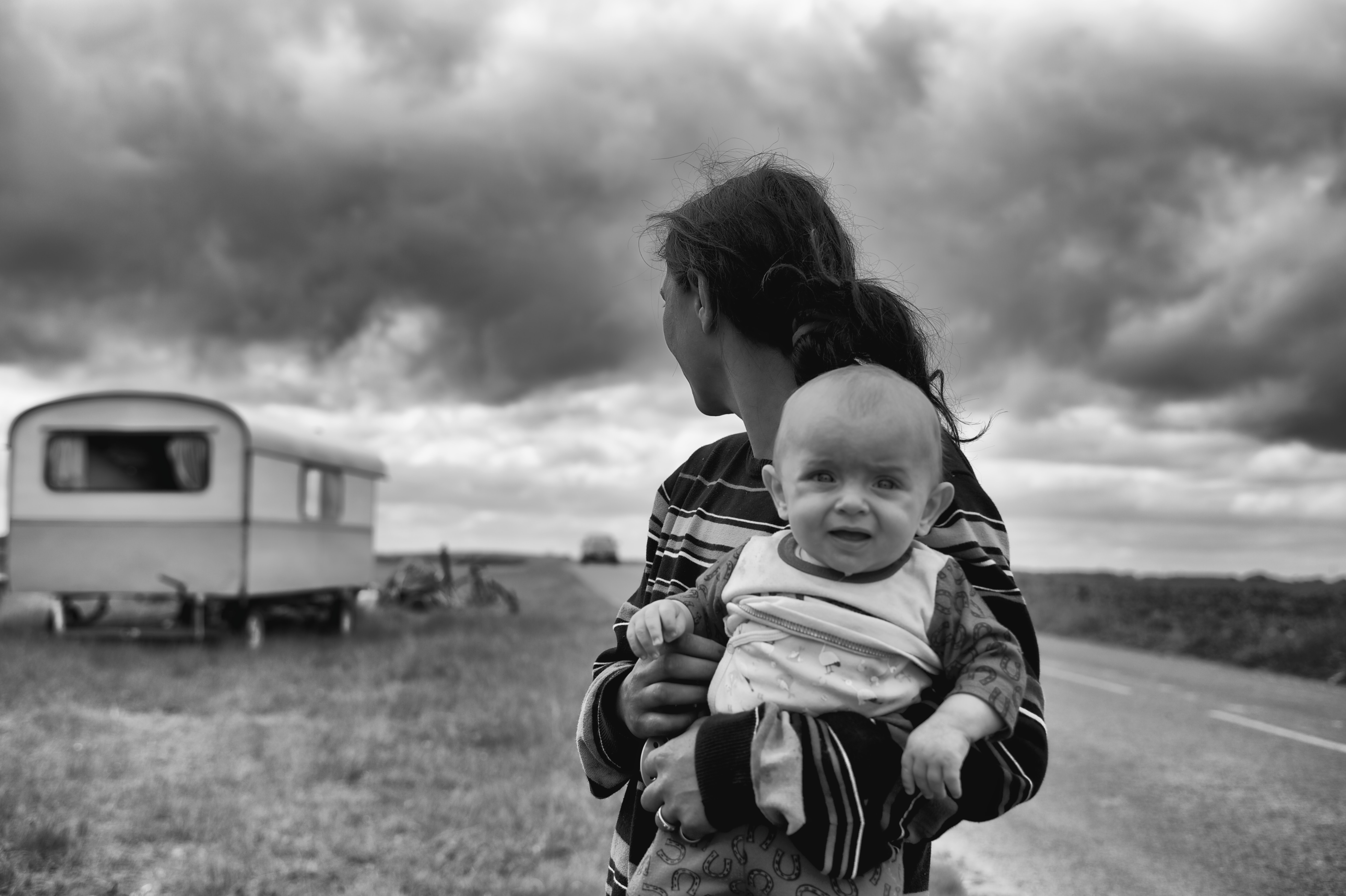 ‘Gypsy and traveller families ‘hounded out’ of areas in act of ‘social cleansing’ as councils impose sweeping bans’ was the ominous heading of a story printed in the Independent last month. It may sound like a news article from 1940s Italy, but this demonstrates the alarming fact that antigyspsyism is perceived by many to be the last socially “acceptable” form of racism in the UK today.

“Predictably, as you can see from the image at the top of this post, The People’s Assembly have decided to mobilise to be in Parliament Square from 5pm onwards next Tuesday and in their promotion for this, they’ve hi-jacked the potent symbol of the yellow vest for their own cynical ends. Namely, hoping to play a part in forcing a general election and paving the way for the triumphal entry of a Corbyn led Labour government.

The People’s Assembly must have the intellectual capacity to see that the revolt of the ‘gilet jaunes’ in France is a grassroots, apolitical one. So, the only thing we can conclude from The People’s Assembly hi-jacking the potent symbol of the yellow jacket for their cynical Labour vote begging exercise in Parliament Square is that they want astroturf any spontaneous protest and turn it into yet another tedious Corbyn love fest.

That’s if people let them get away with it. The political climate is unpredictable and volatile, full of risks but also full of opportunities as well. Let’s not allow the likes of The People’s Assembly to try and smother any attempt for the real voice of the pissed of millions to have their say and to act if they see fit. See you in Parliament Square on Tuesday:) ”

People seeking safety in our country are effectively banned from working. As a result, many are left to live in poverty, struggling to support themselves and their families, whilst the Government wastes the talents of thousands of people.

This needs to change. Sign the petition and tell the Home Secretary to #LiftTheBan!

Give people the right to work. Right now!