No sleep since 8am Sunday. Spent last night drinking vodka and eating Paracetamol and other tablets – gave up after 16 or so when I realised that if I did die it would only make certain people happy! So just continued drinking the vodka in an attempt to obliterate the pain. Gave myself some new scars instead. So hey ho! 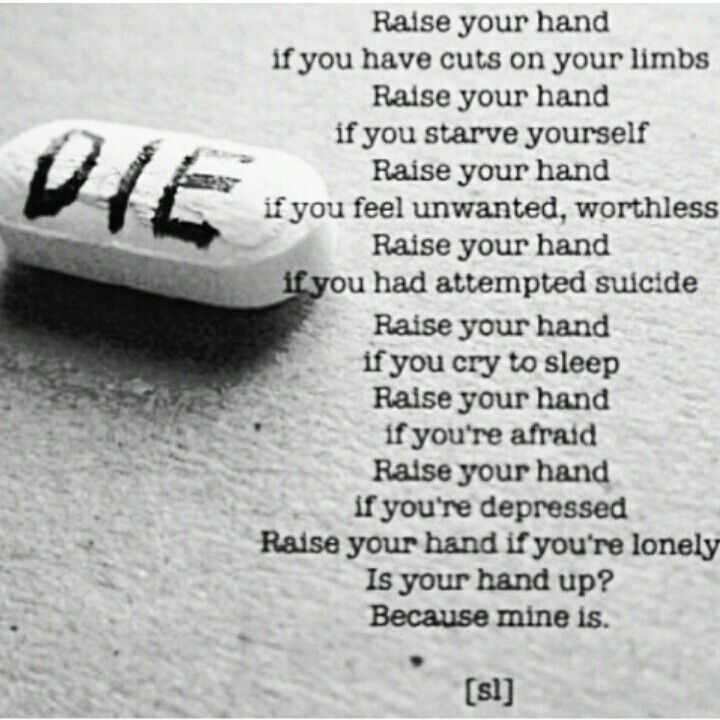