Five cleaners and porters employed by Kier were recently dismissed from their jobs at the Royal Opera house for minor alleged timekeeping and attendance issues. A sixth has been given a final written warning. One dismissed cleaner signed for just forty-five minutes of missed work. Another was one day late returning from the leave she’d spent caring for her sick and elderly mother, and had informed her boss that she wouldn’t be able make it back on time. 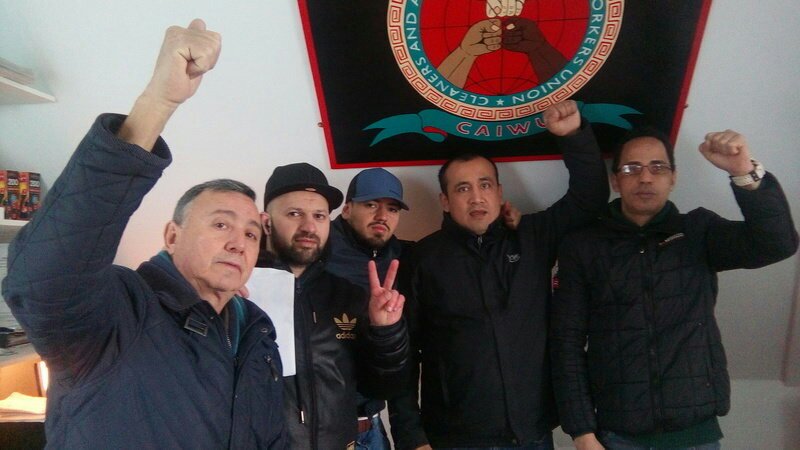 These workers all had long, exemplary records of good service at the Opera House, and none had been in any kind of trouble at work before. Aside from being excellent employees with multiple commendations for their work, they have one thing in common: they are all members of CAIWU, the Cleaners and Allied Independent Workers Union. With the support of their union, they were all active in a recent successful campaign to secure the London Living Wage for Opera House ancillary workers.

Now it looks as though Kier is getting its own back.

Kier’s anti-union views are a matter of record. As recently as 2016 they were one of a group of eight companies involved in a £10 million payout to almost 800 trade unionists systematically denied the opportunity to work because of their union activism. Recent events suggest Kier hasn’t learned anything from that debacle. They’re now punishing their workers for wanting a living wage.

Kier reported a pre-tax profit of £25.8 million in 2017, but they still resent paying a proper wage the workers who earned them that profit.

Please sign the petition to let Kier know that this isn’t good enough.

The solution is simple. Reinstate the dismissed workers and retract the final written warning. If any sanctions are necessary for the alleged misconduct, they should be proportionate. Punishing workers for trade union activism is illegal, and we will not stand for it.