The Times They Are a Changing…..

Going through my photo collection last night – couldn’t sleep as usual – I noticed that I only have about 3 or 4 pictures in which I’m actually in them. Due mainly to the fact that it is always me who is taking the photos. The fact that I’m about as photogenic as the back end of a bulldog may also have something to do with it!

So, I’ve decided to inflict the aforesaid pictures on you my adoring public!

The first is from 1979/80 when I worked as Stockman/Playleader on Byker City Farm (now Ouseburn Farm) in Newcastle-upon-Tyne. I loved the job, but however due to Maggie Thatcher’s cuts to funding I was only there for a year. I’m the one on the far-left of the picture – then as now I am on the far-left! 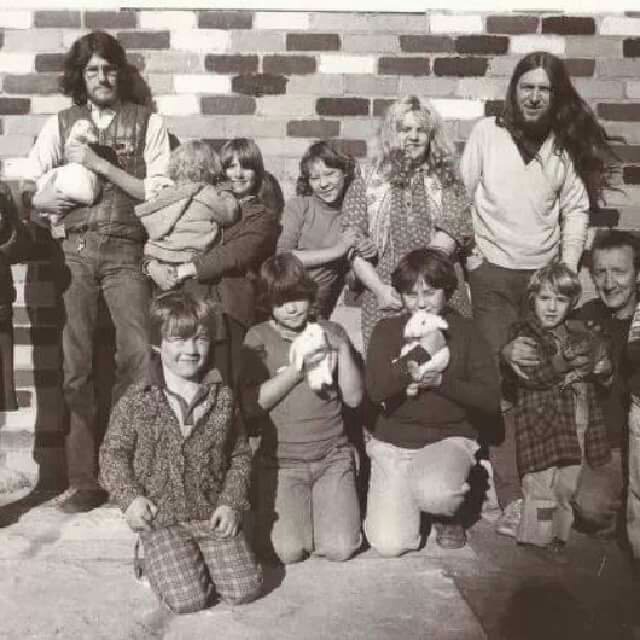 The second picture is me at a party in the mid 1980’s. Wearing my, then obligatory woolie hat and waistcoat. 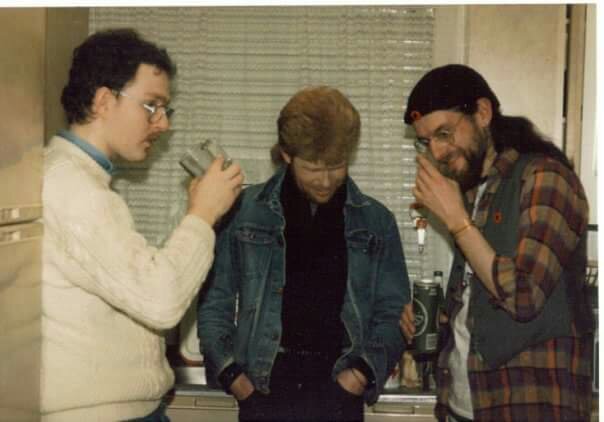 The final picture is of me when I was an extra in a film in 2015 called Objects to See Further in which I played a Victorian industrialist. 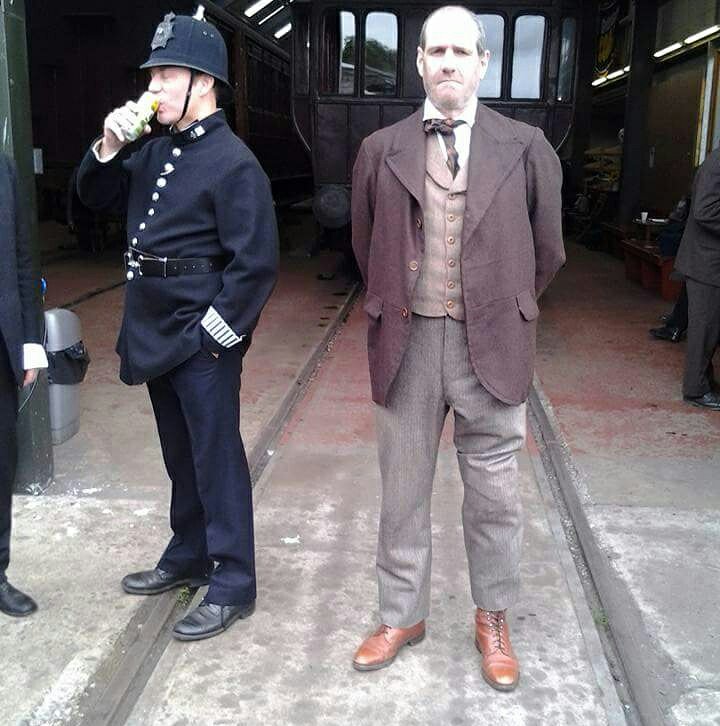 If i find any more I will of course publish them to your no doubt immense pleasure!